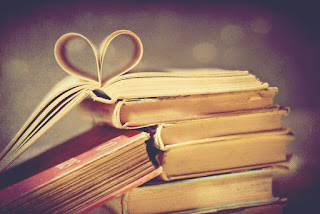 Wow! Hard to believe that we are already at Week 10 in the For the Love of a Book series. This is a series that will probably never end since I have over 400 books in my classroom library – I have a lot to recommend!!

Today, we’re looking at a book series that I first wrote about back in August of last year. I didn’t focus a whole post on the series, though, so I’m going to do that today. Plus, because the series is so awesome, it’s totally okay to feature it twice. 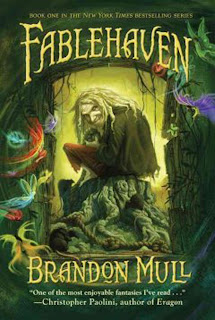 That book series is Fablehaven by Brandon Mull. The first book is called Fablehaven and, obviously, that’s where you want to start. I read these about 2 years ago on the recommendation of a friend and was soooooo glad that I did. They’re that good. They’re so good that I was downloading them on Kindle when they were not available on the library. They’re so good and so addicting that I found myself shouting at the characters and threatening to throw my iPad across the room when things happened that I didn’t expect. (Luckily, I restrained myself).

Basically, the book features a pair of tweenager siblings, Kendra and Seth, who go to their grandparents’ house for the summer. Boring, right? You’d be wrong. They soon discover that their grandparents are caretakes of a magical preserve. Once Kendra and Seth drink the magic milk (not Kool-aid, don’t worry), they are able to see the magical creatures. Hummingbirds become fairies. Fablehaven, the preserve, ends up under magical attack and Kendra raises a giant fairy army – with a little help from the Fairy Queen – to protect the preserve and her family.

And that’s only the beginning of the series.

Mr. Mull has quite the imagination – seriously, where do his ideas come from?? – and this series is chock full of crazy turns, plot twists, gripping characters, and incredible magical creatures. Dragons. Fairies. Imps. Fairies turning into imps. Naiads. Time travel. Wooden puppets come to life. Witches with knotted rope. Teleporting bathtubs. Fruit that can grow to be a human clone. Unicorns. Centaurs. Giant toads that swallow children. 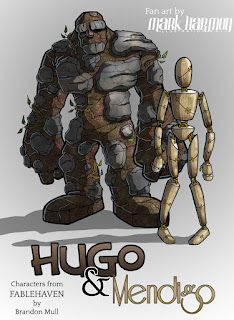 It’s one heart-pounding adventure after another.

I highly recommend this series not only to my sixers but to anyone reading this blog. If you’re even the slightest bit interested in fantasy, this is a series you aren’t going to want to miss.